We are top-leading A-rated (On the Risk Rating Scale of ICRA) Construction Company mainly in Bihar, Jharkhand, West-Bengal, Orrisa, UP, Uttarakhand, Assam, Tripura, Maharastra, etc. Due to the successful completion of an assortment of projects over the past five decades, our Company has been recognized as one of the front-runner in Infrastructure Development. We have completed many prestigious projects across the Nation worth value Approx INR 11,000 Crores.

Always building for the future, we manage our resources effectively & efficiently. We believe that by serving our clients and supporting our employees, we can secure the Company's growth into an exciting future by welcoming change that moves us closer to our vision.

To name some of the feathers in its cap: 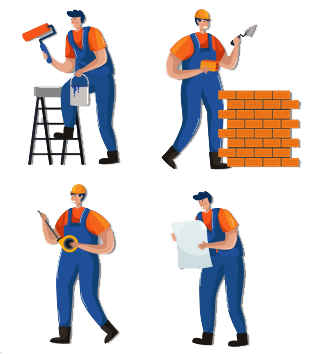